This is reverse engineered from my neopet's petpage layout circa 2008

There's another one of these
I'll put a proper navigation here some day.

18+ content: rude cuss words, drugs, and monsters with their dicks out

(not intended for mobile viewing) 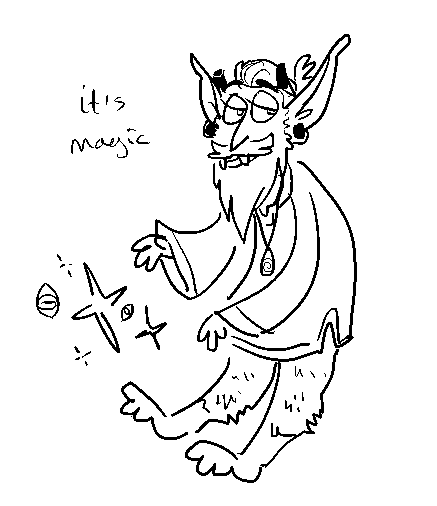 Local Setting: The Tiktala encampment south of the Sky Pillar. This camp is one of three around the glacier, located on the northernmost point of Rhodinia. There are no plants, and few animals. Life on the glacier is harsh and unforgiving. The hearty native naiko flourish here, living in yurts of bone and hide, hunting and gathering the way their ancestors have for over 5000 years.

No one ever doubted that Yevekai was different. As a child, he rarely seemed to have both feet in the real world. He'd spend hours at a time staring into space, lost in thought. He never had a rebellious bone in his body. At the tender age of 12, he begged his tribe's priest for an apprenticeship. Though he was still much too young, the priest, Tavol, didn't have the heart to chase Yeve out. While his peers spent their days running amok and playing games, Yevekai spent every waking moment with the old priest, starved for information. At 15, Yeve's apprenticeship became official, and he dedicated his life to the cause from that moment on. The more he told Tavol of his dreams, the more the old man took him seriously. Tavol passed from the mortal world when Yevekai was 32, and he took up his mentor's mantel without flinching.

Yevekai started doing things differently than his forebears had. For 50 generations, the Tiktala had Sky Priests, hands of Archaeos. From the start, Yevekai called himself Moon Priest, a title never before used by a Tiktal. This was the first time anyone besides Tavol learned of Yeve's dreams. He knew it was his duty to speak for Creation. The elders were afraid of him in the beginning. He changed their ceremonies, he spoke different incantations during the solstice, he called on different powers. No one knew what his motives were, or what it would mean for the tribe. And yet, the one who knew Yevekai best had also seen fit to name him as successor to the tribe's spiritual leadership. If he was smart enough to fool the old priest, then Yevekai was dangerous. But, as the years began to pass, Yevekai asked for nothing. He was, as he had always been, mellow and good natured. His influence in the tribe mirrored that of his mentor; rather, he was content to spend his days at the base of the Sky Pillar, meditating and carving runes. He was, by all appearances, completely harmless. The young ones believe what Yevekai claims. The elders are divided on what the truth is, but all have come to regard him as harmless, though perhaps delusional.

For as long as he can remember, Yevekai has received visions from another's eyes. They came to him first as dreams, but they felt like memories. He would travel the cosmos outside of his own body. He would watch stars be born, then die. He would watch galaxies unwind and fall to dust. He would see creatures, so similar to himself, yet so distant, so alien. He recognized faces he should not have known. He saw, time and again, a little blue planet that was not Aphelion. His heart ached for it, a deep longing for a place he had never known. The dreams followed him into his waking hours, if he focused his mind hard enough. He learned to step outside of himself, to leave his body behind and chase these memories. He knew that's what they were- memories. And under the light of the full moon, he knew whose memories he channeled. The little blue planet, so familiar, where they were born. The weird, wide universe they ascended into. So familiar to his mortal eyes.

Yevekai gives undying praise to the sun and moon, the eyes of a sleeping god. The one who created, the one who carved the very universe. The one who watched him, even now, whispering unfathomable secrets that he longed to understand. He didn't care who believed him. They could never know what they had never seen. He'd have thought himself a madman from their eyes, after all. But he sang to creation, forever indebted for the gift of knowledge. Yevekai does not know why he is different, but he is a wise man. He knows better than to shun such an offer. 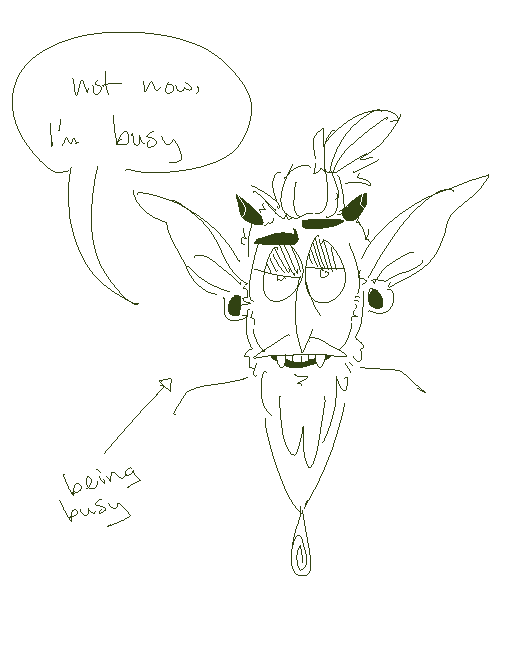 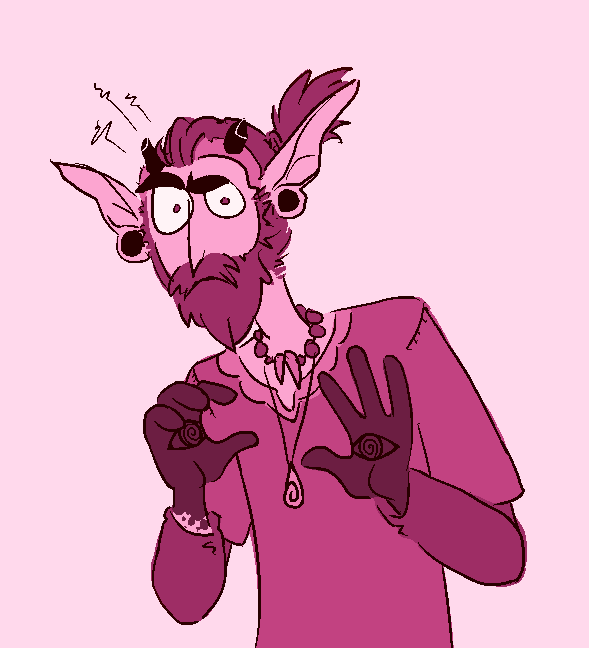