This is reverse engineered from my neopet's petpage layout circa 2008

There's another one of these
I'll put a proper navigation here some day.

18+ content: rude cuss words, drugs, and monsters with their dicks out

(not intended for mobile viewing)
TALKIN ABOUT TUO 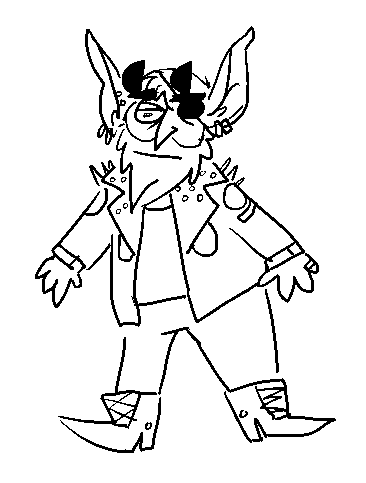 Local Setting: The city of Itas, the capital of the southernmost Kingdom of Grenvel which shares its name. Itas is the biggest trade port in the world. It's built into and around the largest temperate rainforest on Aphelion and along the Grenvellan channel. The latest technologies include radio broadcasts, semi-automated firearms, and latent electric enchantments. Popular fashions are a weird mix of early 1900s, 70s, and 80s. I'm working on that part.

Trent Falkner, known as Tuo to most, was born just in time for the darkest point in Itasean history. When he was 10 years old, the Third Valbaaran Empire under Magnus IV, annexed Itas. The kingdom, unprepared for Valbaaran forces tunneling under the mountains, fell in just short of a month. Tuo's father was among many executed for their part in the defense of the city. Tuo grew up with the boot of the empire pressing down on his neck, and he had a vicious temper in his youth. He had a record a mile long in his younger years, though he quickly learned the art of subtlety, and how not to be caught. He spent his youthful years practicing archery and shooting, as well as training up his innate iroth acrobatics to their limits.

At 19 years old, Tuo joined the Evergreen Coalition, Itas's shadow government, to play his part in the ill-fated Winter Rising. He was a rifleman with the Arboreals, soldiers who operated exclusively in the branches of Itas's sprawling, primeval rainforest. Tuo's company was among the last to surrender at the end of the war, though he got away with a 10 year hard labor sentance, as he was barely an adult at the time and presumed to be reformable. That 10 year sentence was commuted after 1, to help fill the gaps in Itas's industry labor shortage.

But instead of going back to work in the factories like a good little boy, Tuo disappeared. His scattered family was not looking for him, and most of his old friends died in the war. He wandered the forests of Itas for several years, passing through nomad camps, grouping up with other veterans, and spending more than a little bit of time in solitude. At 24, he came back to the city. Around this time he met Nazir, a former foot soldier of the rising who had escaped reprisal. The two went from flop house to flop house for the next three years, doing drugs and committing petty crimes. Eventually, they both hit a wall and cleaned up to rejoin regular society, or what passed for it under Valbaaran occupation. Tuo spent the next several years of his life working in a munitions factory making, then eventually overseeing the production of, artillery shells. Tuo would marry Nazir not long after turning 28.

Despite previous crackdowns against the Evergreen Coalition, a newer, angrier incarnation rose to prominance, and Tuo became more and more entwined as the years of occupation trickled past. Now a combat veteran, Tuo, and indeed all of his comrades, had plenty of time to learn from their past mistakes. 20 years after the empire's occupation began, Itas again erupted into revolution. Itas Rising. Tuo, for his part, participated in the liberation of the political prisoners in Fifth Crossing Bureau, which would come to be considered the catalyst of Itas Rising. Tuo had lost his eye there to torture, among other wounds, but he was well enough to form and lead the 1st Itasean Arboreals through the next two and a half years of pushing the empire further and further west, out of Itas.

Tuo spent the last year of the war fighting on Ypsen's southeastern front, before returning home to assist in the rebuilding of Itas. While many of his comrades in arms accepted offers of military careers in the post-war landscape, Tuo turned down the opportunity and instead, faded from public life. Instead, he turned to art. A lifelong hobby became his final refuge in a new world he was struggling to understand. Tuo became well known in the art world for his part in the emergence of Macabreism, though little about his post-war life was ever known by the public. He maintained lifelong relationships with the other surviving arboreals from the 1st, in particular Pawel and Chauncey.

Tuo has always been a man who listens more than he speaks, and though his formal education has large gaps, Tuo has cultivated great wisdom in his time on Aphelion. He's an expert in reading people and predicting how they will act. Though he hides it well, his scars run deep. 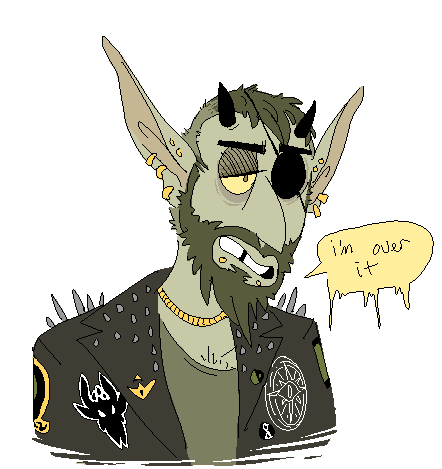 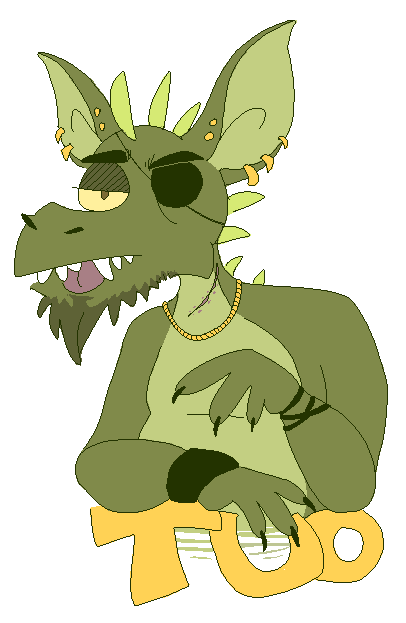 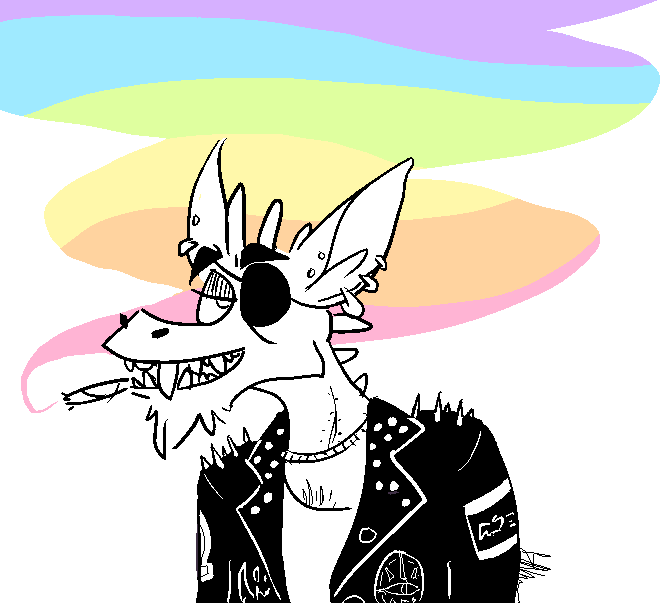